Google Plus Will Be Removed

Google Plus Will Be Removed From April 2019

Google announced that Google Plus will be removed as of April 2019 due to low usage and low consumer adoption (something we are not too surprised with really). The company admits there has been many challenges involved in maintaining this platform and it has failed to meet consumer’s expectations. Google also revealed that engagement levels and general usage for Google Plus has been very limited since its introduction; with 90% of user sessions lasting less than 5 seconds.

Controversially, it is believed that Google Plus is shutting down due to a security breach. A recent bug was discovered on the platform which gave developers access to private information to over 500,000 users. However, Google states there is no evidence that any data had been misused or whether the data included sensitive information.

How Will This Affect Your Business?

Generally, user activity and engagement on Google Plus has been low. Therefore, this will not have a significant impact on business owners. It should be noted that as early as February 2019, users will no longer be able to:

Now would be a good time to remove the Google Plus icon from all websites. If you need any assistance or would like more information, please contact our Myadd team. 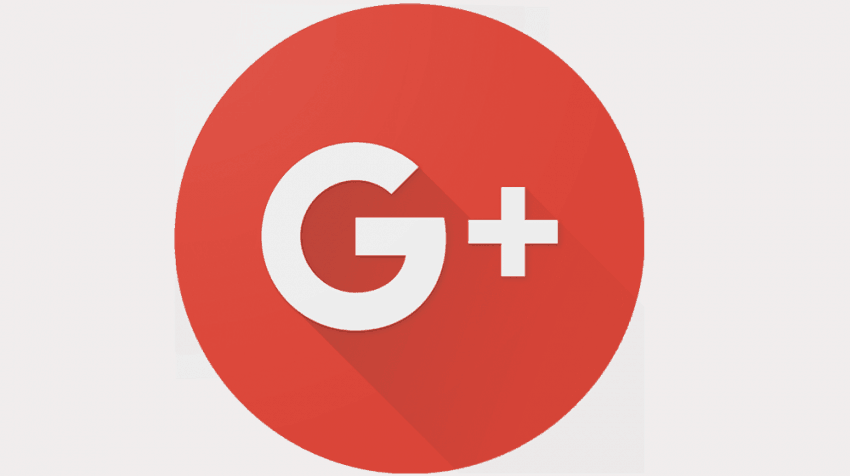