What is the new IGTV feature and how is it going to affect the way people use Instagram?

Instagram is constantly testing and adding new features to further improve the platform as well as making it more interactive for its users. One of the many new features that had been introduced in June is what is known as IGTV. IGTV is for long-form video content, allowing most people to post videos for up to 10 minutes (or 1 hour for large verified accounts) as opposed to the 15 second limit previously. It can be accessed within Instagram itself or as a standalone app which is available for download on iOS and Android devices.

What makes this feature unique is that it’s for vertical videos only – essentially allowing anyone with a smartphone to easily edit and post a video straight from their device in real time, opening up a world of video opportunities for celebrities or social media influencers to further connect with audiences and even for businesses to grow their brand. Similar to Youtube, creators on IGTV can create their own channel to upload multiple videos where audiences can subscribe to and watch or explore similar content.

IGTV is the first of its kind; with insiders speculating it will eventually try to compete with the major video platform, Youtube, and will commence monetizing in the near future but for now, there will be no ads. As previously stated numerous times over these blog articles, video content is by far the most effective form of content regardless of whichever platform it is on, therefore this new feature will be expected to grow and change the way people engage with long-form videos. 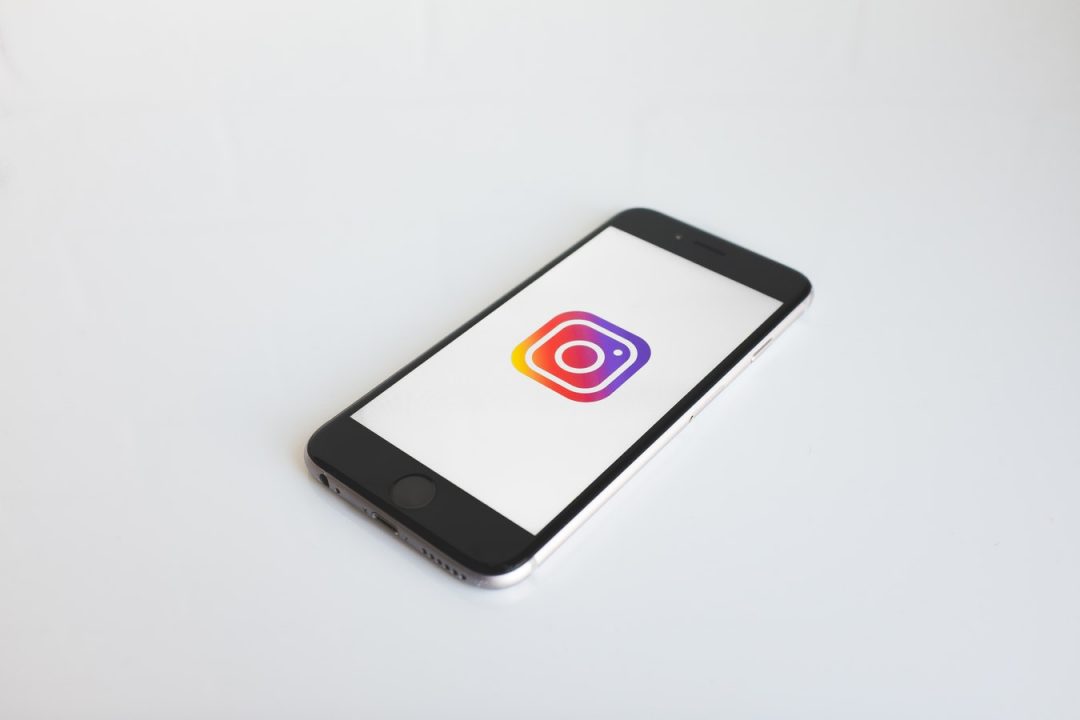